The goal of Fight For Kids is to inform and educate parents, caregivers and all concerned with the well-being of children, about the documented risks of psychotropic drugs & harmful mental health treatments being administered so they are able to protect children from harm & help advocate for social change.

see our impact HERE>>
Why we fight for kids:

statistics in the U.s. 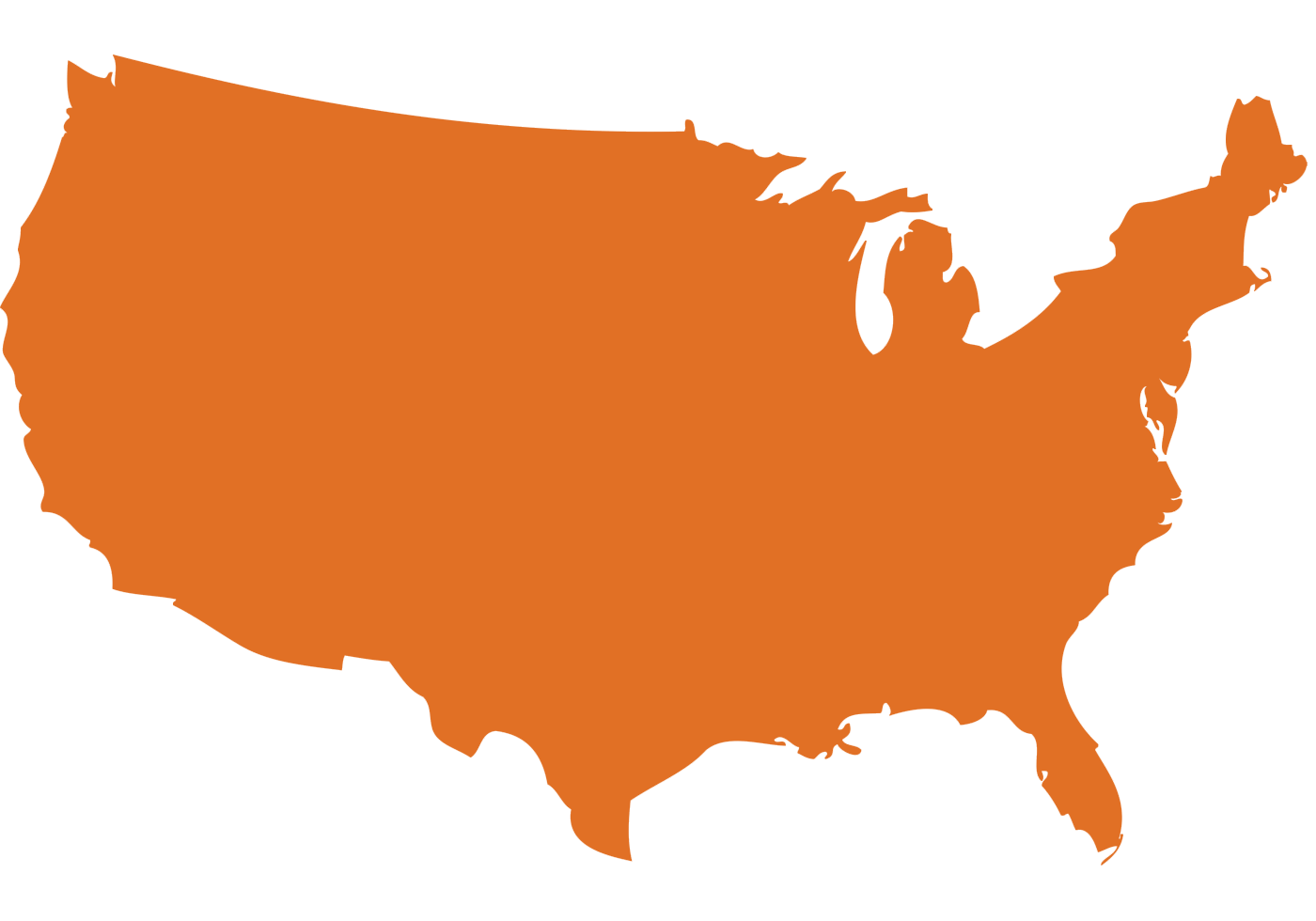 In the U.S. today 6.7 million children are being prescribed powerful psychotropic (mind-altering) drugs.  An astounding 530,169 of these children are 0-5 years old—that's more than the entire population of Sacramento, California.

The ADHD drugs prescribed to 3,396,066 million children & teens are classified as highly addictive by the U.S. Drug Enforcement Administration (DEA), in the same class of highly addictive drugs as opioids, cocaine and morphine.

In fact, many of the psychotropic drugs prescribed to children are documented by the U.S. FDA to cause "drug dependence," meaning they are addictive.

The Antidepressant drugs given to children and teens are documented by the FDA and dozens of other international drug regulatory agencies to cause suicidal thoughts and behaviors in children and young adults.

The Anti-anxiety drugs prescribed to more than 305,792 U.S. children aged 0 to 5 are so addictive that even their manufacturer warns they should not be prescribed for longer than 2 weeks.
SEE ALL DRUG WARNINGS HERE>>

19 States SHOCKING CHILDREN IN THE U.S.

Though incomprehensible to anyone who has ever heard of Electroshock  (renamed Electroconvulsive Therapy or ECT), Freedom of Information Act requests have revealed that 19 states are currently electroshocking children with 7 states shocking children aged 0-5.

The American Psychiatric Association (APA) is lobbying the Food and Drug Administration (FDA) which regulates the electroshock machine, to widen their use of electroshock on children stating, “Having access to a rapid and effective treatment such as ECT is especially meaningful in children and adolescents.” This is in direct contradiction to the World Health Organization’s Resource Book on Mental Health, Human Rights and Legislation, which states, “There are no indications for the use of ECT on minors, and hence this should be prohibited through legislation.”

If the thought of giving electroshock to children seems like child abuse, that's because it is.

Though the mental health industry would have you believe electroshock treatment is "new and improved," it remains the same dangerous, inhumane and brutal treatment it has always been.  And it is being given to children, which prompted the NAACP and other national organizations to call for its use on children to be banned.

About child mental disorders—Behaviors are not a "disease"

While no one would argue that children can experience emotional, behavioral or educational problems, this does not make them mentally ill, and any child being diagnosed with a mental disorder is not being helped by the label, they are being stigmatized by it.

As no mental disorder can be medically proven to exist, children are being labeled mentally ill based solely on a checklist of behaviors.

The fact is there are no medical tests in existence that can prove ADHD or any diagnosis of childhood mental disorder is a legitimate medical condition, particularly one meriting the use of mind-altering drugs documented to have severe and even life-threatening side effects.
‍
Quite simply behaviors are not diseases and psychiatric diagnosis are not medical diagnosis.  They are simply behaviors repackaged as disease in order to sell the idea that drugging children is in their best interest.  This benefits the psychiatric-pharmaceutical industry, but not the children.
FIND OUT MORE HERE>>

Tragically, “I can’t breathe,” which has become the uniting message in protests against racial injustice, is an all-too common cry from children during restraint use in psychiatric hospitals and why the practice should be banned.

Parents looking for help for their children do not expect them to be harmed during the course of “mental health treatment,” let alone killed. Yet potentially lethal physical and chemical restraints are often used in psychiatric and behavioral facilities throughout the U.S. and around world. It isn’t a question of whether children die from psychiatric restraints, but rather whose child will be next.  No child should be physically or chemically restrained with cocktails of mind-altering drugs.  Minority children in particular, are more often targeted for brutal restraint practices in mental institutions.
MORE ABOUT PSYCHIATRIC RESTRAINTS>>

Unfortunately parents and caregivers are not being provided with the most basic information on how to protect children from abusive mental health practices.

The issue of informed consent is practically non-existent in the mental health industry.

If it were practiced at all, it would include a full disclosure of the subjective nature of a mental disorder diagnosis, as well as providing all documented risks of the recommended "treatment" (drugs).

As parents and caregivers are not being provided with this information, the Fight For Kids campaign has created a simple Parents Know Your Rights page, to help them know what questions to ask and to provide them with factual information about the documented risks of the drugs recommended.

Find out what steps you can do to protect children from harm and learn more about your rights as a parent.
LEARN MORE ABOUT YOUR RIGHTS>>

No organization has done more to protect children from abuses committed under the guise of “mental health” than the Citizens Commission on Human Rights' Fight For Kids campaign, which has resulted in the passage of state and federal laws protecting children from being forced to take psychiatric drugs, restrictions implemented on the electroshocking of children, as well as international public awareness campaigns informing parents of their rights.

It is only due to the generosity of the Fight For Kids supporters that this campaign has been able to effect such change on behalf of children's rights.

See our video below for parent testimonies on the help they received when they needed it most.

The Fate of the future is in your hands